Who doesn’t love dinosaurs? Children especially are drawn to these fascinating creatures of the past, whose seemingly infinite variety could make them incredibly cute or immensely terrifying.

These days, paleontologists (the scientists who research ancient life) can not only tell us about the size and shape of these beasts, but help us understand how they lived. And new insight gives us the fascinating story about an ancient “dragon” that ate its prey bones and all–and, unfortunately, that was very bad for the creature’s teeth. 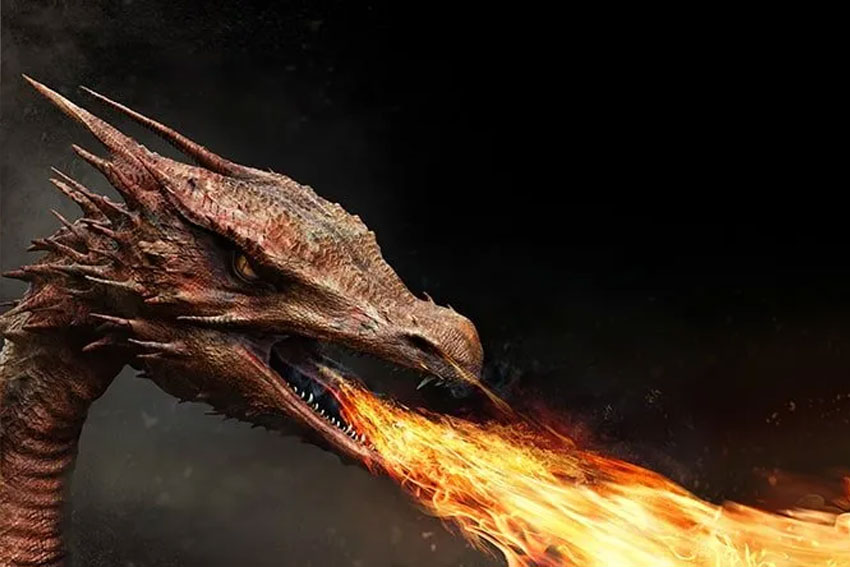 The creature in question is Smok wawelski, which lived during the Triassic period, about 210 million years ago, in what is now Europe. Smok means “dragon,” in polish, and the creature isn’t a dinosaur, though it is a close relative. To find out what it ate, researchers in Sweden looked at the creature’s coprolites (fossilized . . . uh, poop) that they believe were from the creature.

Using high-powered x-rays, they looked into the interior of the coprolites and found numerous pieces of animal bones. The bones showed numerous signs of being gnawed, such as slash-marks along the bone. The bones could be linked to essentially everything known to have lived at the same times and places as Smok. It ate land creatures and sea creatures. It ate fast prey and slow prey, adults and juveniles.

The evidence shows that Smok’s style of eating was hard on its teeth: there are numerous fragments of its own teeth in the coprolites. That makes sense. Teeth are hard, but they’re not that much harder than bone, so crunching up bones can be very hard on teeth.

What about T. Rex?

Tell this news to any five-year-old dinosaur fan, and they’ll probably tell you that Tyrannosaurus rex also crunched up and ate the bones of its prey. But there are many important differences here. First, remember that Smok lived over 140 million years before T. rex. That means that by the time T. rex lived, Smok had been dead for twice as long as T. rex has been dead now. It’s a reminder that while dinosaurs and their close relatives may be dead now, they were very successful animals that ruled the world for an incomprehensible length of time.

Second, while T. rex coprolites have been found, they haven’t been reported to contain any fragments of T. rex teeth. Why is that? It’s partly because of the first fact. In the 140 million years since Smok, the role of bone-crunching top predator was occupied by many different animals, but by the time T. rex took that role, it had developed highly advanced teeth that were ideally suited for the task.

T. rex teeth were designed for eating meat and bones. They were more than a foot long and not only were they serrated like steak knives to easily cut through flesh, but the serrations contained tiny cracks that absorbed the force of the bite and dispersed it so the tooth didn’t break apart completely. And they needed to absorb a lot of force. It’s likely that T. rex had the strongest bite of all time, perhaps as much as 57,000 newtons, over 100 times stronger than human bites, and more than twice as strong as the largest crocodile that ever lived. And as if that wasn’t enough, T. rex had special jaw joints that let it open its jaws as much as 80 degrees, creating a 5-foot gaping maw between its serrated teeth.

The moral of the story of Smok is pretty straightforward: don’t eat things your teeth weren’t meant to handle. It makes a good case in point for talking to kids about the dangers of putting things in their mouth other than food. Biting down on objects that our teeth can’t handle is very bad for the teeth, it leads to chipping and cracking, which can require dental bonding or veneers to fix. In addition, it can cause damage to the jaw joint, which over time can lead to temporomandibular joint disorders (TMJ).

If you are looking for family dentistry to help protect your kids’ teeth and jaws from damage or repair teeth if damage occurs, please call (509) 927-2273 today for an appointment with a family dentist at Collins Dentistry & Aesthetics in Spokane Valley.